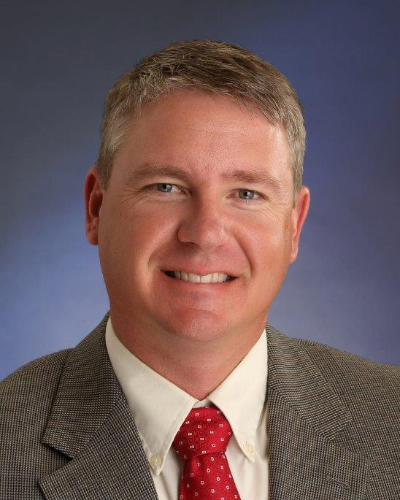 Troy is the General Manager of Dakotaland Feeds, which operates six facilities in South and North Dakota.  Troy grew up on a crop and cattle operation near Ipswich, South Dakota.  He graduated with a Bachelor of Science Degree in Dairy Manufacturing from South Dakota State University in 1997.  After attending SDSU Troy was hired by Cargill where he spent 18 years in Operations, Engineering and General Management.  During his time with Cargill he had the opportunity to supply and engage with the largest Quick Service Restaurants and Food Service companies in the world.

Troy and his wife Laura live in Huron South Dakota and have three girls.  They also operate the family farm in Ipswich where they raise corn and soybeans.