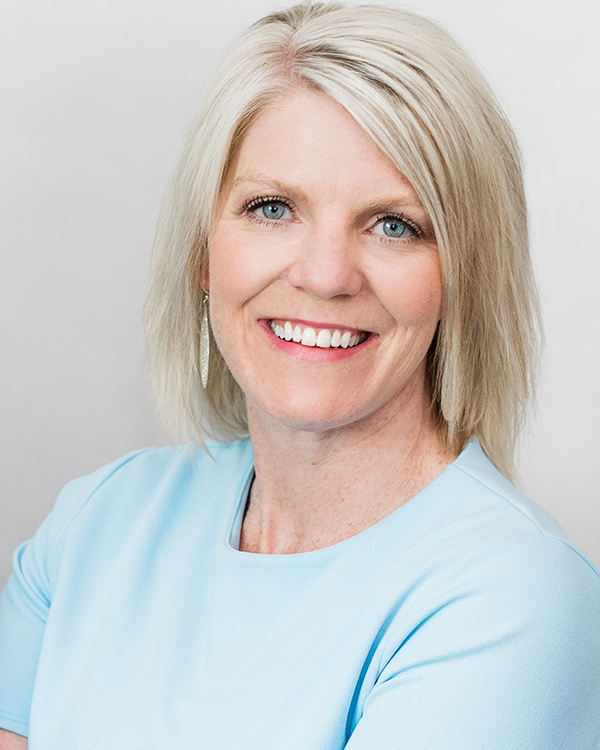 Kacey McCarthy is a Consultant with Maximizing Excellence, LLC. She has served as the
Executive Director of the SD Cattlemen’s Foundation since December 2021. Kacey is a Sioux Falls native, graduated from Washington High School, and attained an Associate’s Degree from Southeast Technical Institute. Kacey is a graduate of Leadership Sioux Falls 27 and has completed the Leadership Development Program through the Center for Creative Leadership.

Kacey has many years of fundraising campaign management and volunteer management
experience, having spent 14 years at Sioux Empire United Way and through managing
fundraising for several capital campaigns. She also serves as the Executive Director for Sales and Marketing Executives of Sioux Falls.

Kacey is passionate about the Sioux Empire community and the opportunities that are offered for all residents. She serves on the board of directors for Lost&amp;Found Association, has been a volunteer coach for Girls on the Run; was a mentor through Big Brothers Big Sisters of the Sioux Empire, served as part of a mentor team through the Genesis program, and has helped to coordinate Henry’s Run, an annual 5K for child abuse prevention, since its inception in 2012.